The original music played on stage by a symphony orchestra!
Relive the best of the adventures of the Moon Warriors
With video projection on giant screen

Relive in music the most memorable moments of the Moon Warriors, from Usagi and Luna's encounter to the regrouping of all the Sailors, through the defeat of Beryl, the arrival of Chibi Moon, transformation into Princess Serenity, And until the final kiss with Tuxedo! More than 50 musicians will take back on stage the best music of the series, faithful to their original version, to the delight of the fans! The concert will be highlighted by video excerpts projected on a giant screen, taking the highlights of the series from the first season to Sailor Moon Sailor Stars.

Sailor Moon's TV soundtrack has often been adapted to a musical, so far it has never been an official symphonic concert. The concert of November 25, 2017 will be the first time you can find these music full of memories and nostalgia for millions of fans around the world. As for "Pegasus Symphony: music from SAINT SEIYA", and "ONE PIECE Music Symphony", the music will be replayed in their versions of origin, for the delight of the fans!

Usagi Tsukino is a messy 14 years old gild who unexpectedly jumps into a talking cat called Luna. Thanks to this, she finds out to be able to turn herself into Sailor Moon the fascinating soldier who wears sailor suits. Together with her classmates and friends Sailor Mercury, Sailor Mars, Sailor Jupiter, Sailor Venus, Artemis the cat and with the help of the mysterious Tuxedo Mask, she will face the task of finding the Moon Princess Serenity and the mysterious jewel called “silver crystal”. She will also have to protect the terrestrial Planet from the wicked Queen Beril and her Dark Kingdom. 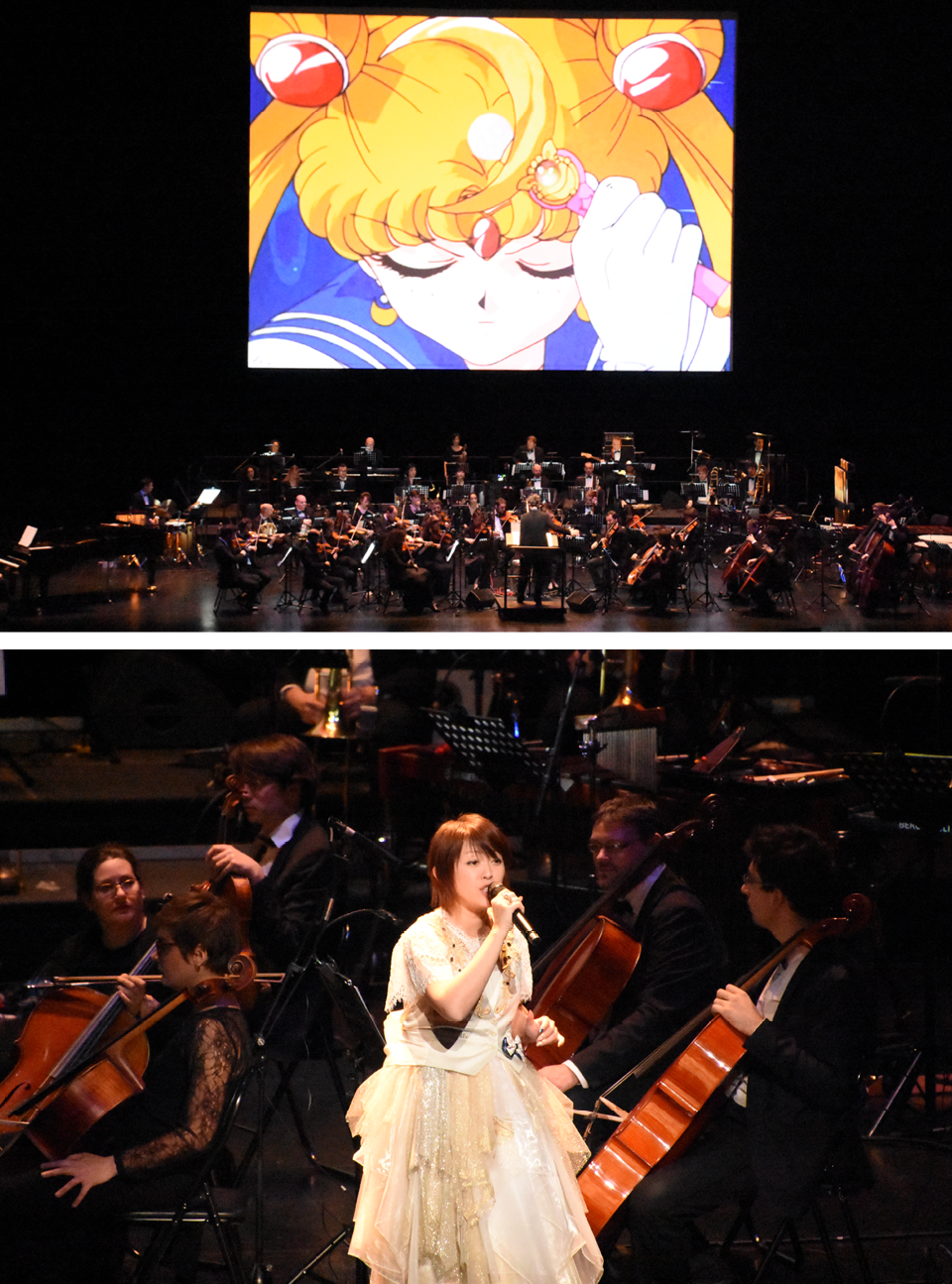 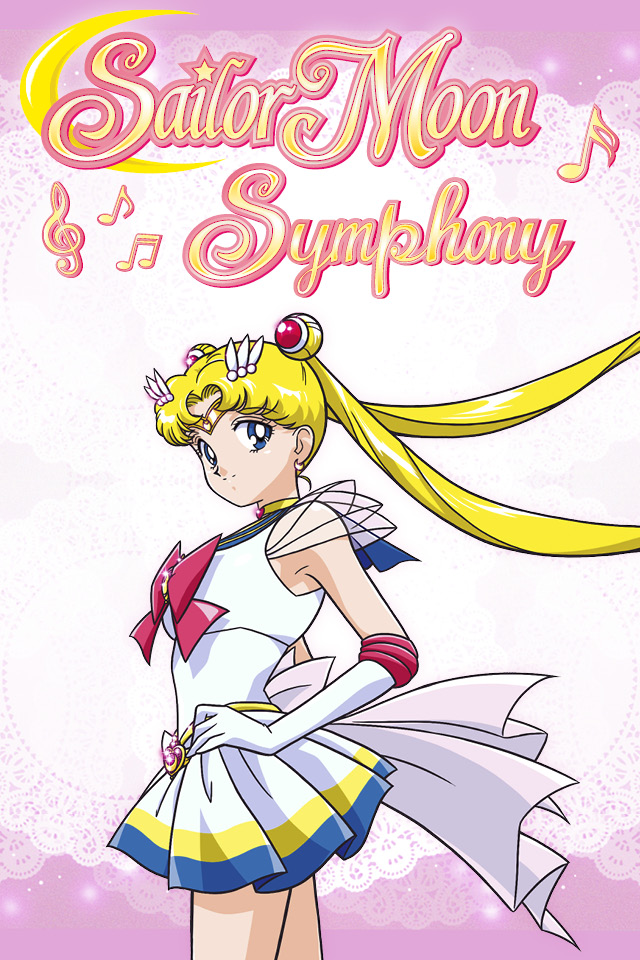